FREDERICK II, MORE THAN AN EMPEROR 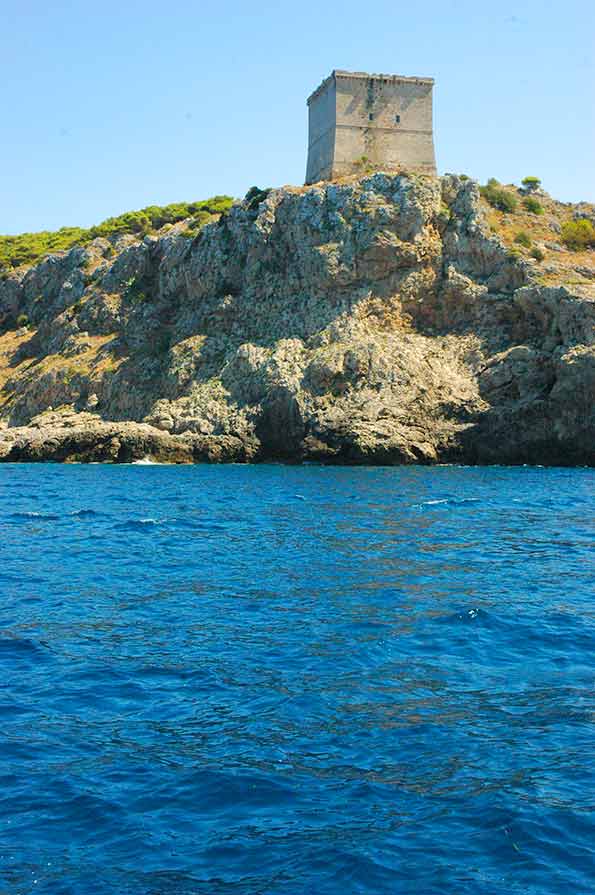 Thanks to the Emperor Frederick II (12/26/1194), the people that lived in Puglia were protected from the Turks. Frederick II was an Emperor, a man of science, and an important figure for poetry.

The Square Tower in Leverano is one of the towers he commissioned. Its main aim was to spot the Moors and to make manifest the presence of Frederick II on his territory. Carparo, a local stone, was used to build the tower( height:28 meters); unfortunately the wooden ceilings collapsed, but the groin vaults are still intact. The size of the moat and the lift bridge were reduced in 1800 in order to have more space for the surrounding houses.

Wild pigeons were hunted and bred because of their guano, used to have fertile soils. For this reason, dovecotes were used to breed them and collect their precious guano.
Thirty years ago there were more than 100 dovecotes in Salento: this witnesses the importance given to this environmental practice. 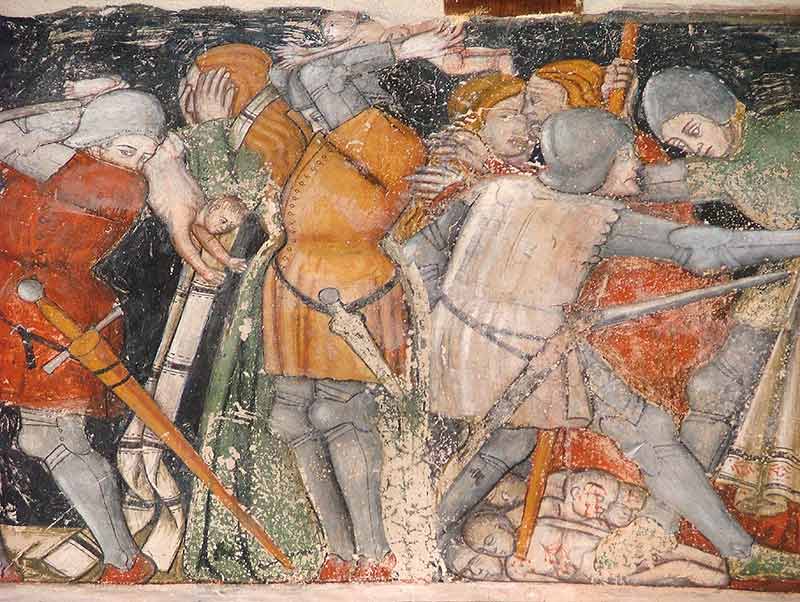 Pigeon meat was considered as a delicacy and it was something that only rich people could afford. In the Middle Age, rich people’ s diet was based on wild fowl, served with exotic spices. Bread appeared on medieval tables during the reign of Frederick II. The dough consisted of flour( obtained by several cereals) and legumes. Wine was drank only by aristocracy. It was during the Middle Age, that the “bidente”(an ancestor of our forks)appeared for the first time. People used to eat using only their hands and only rich people could wash them using rose water.

Exotic spices were essential to make the food tasty and also to preserve it; even salt was rare: this is the reason why Venice decided to sell it.